Home Ask the Doctor A reader asks: Do cats show a preference for using one...
Print
Email
Facebook
Twitter 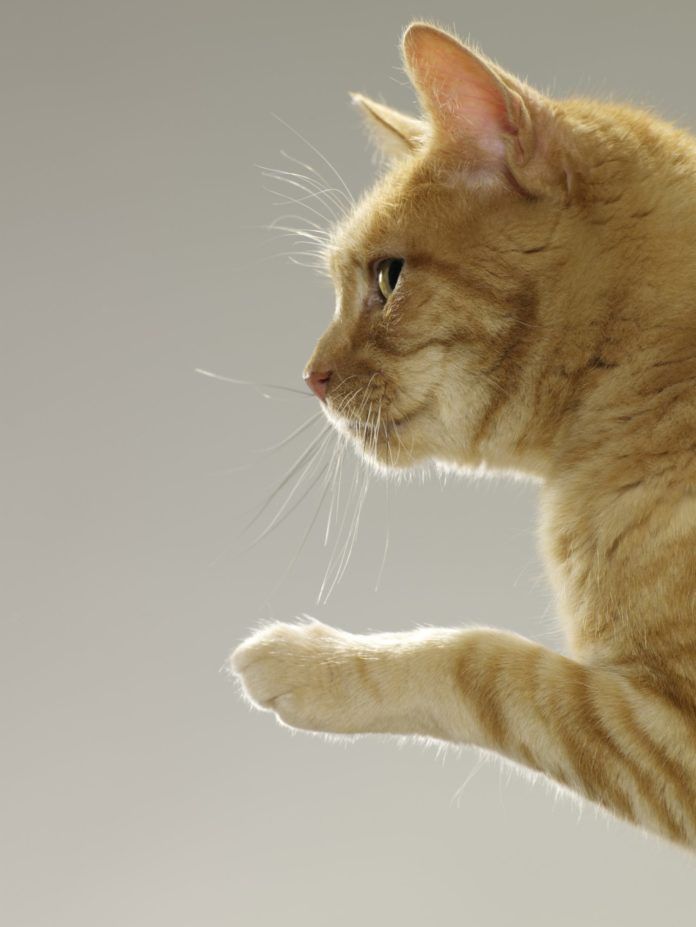 Q I have a 15-year-old Blue Point Siamese neutered male. After lots of experience and observation, I do believe that he is left-handed. Do cats — like people — usually have a dominant hand (paw)?

Both his breeder and first owner are left-handed people. Did he learn by observing them?

A Dear Stephen: Most cats, like people, exhibit handedness: showing preference for using one paw over the other. If you go onto GoogleScholar.Com and type in key words “handedness” and “cats,” you will discover at least three scientific articles on the subject. In one of the studies, they showed that approximately 50 percent of cats are right pawed, 40 percent are left pawed and 10 percent are ambidextrous.

Breaking the results down by sex, the researchers found that females were more strongly right pawed than males, same as in humans. In other words, males —like your cat — more often exhibit prominent left paw use. One of the other studies showed that the reaction time and accuracy of left- or right-pawed cats was greater than in non-lateralized cats, so there seems to be a biological advantage to being either left or right “handed.”

Handedness is clear evidence that cerebral (brain) lateralization occurs in cats as it does in humans. Handedness is an inherited trait in humans, but has been shown to be a learned trait in monkeys. Cats seem to be with the monkeys in that learning seems to play an important role in handedness (and furniture scratching, too!).