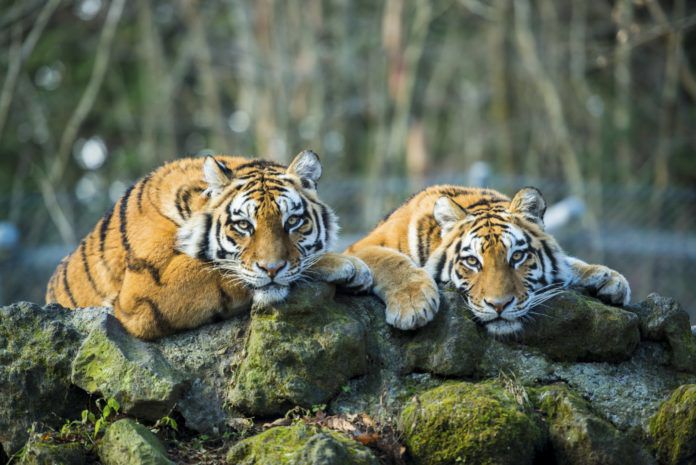 Already under the lethal threat of poaching and habitat loss, tigers, lions and other wild carnivores are now falling victim to the canine distemper virus — which could eventually drive endangered populations to extinction.

Scientists from the Wildlife Conservation Society, Cornell and the University of Glasgow are calling for immediate action to address the crisis by developing control measures for the virus —especially by delivering a vaccine that is safe for these animals. They also feel that the virus should be renamed in order to reflect the wide range of animals that can carry, and suffer from, the disease.

“These small endangered populations of carnivores face a lot of threats, but distemper can be the straw that breaks the camel’s back in terms of their survival,” explained Colin Parrish, PhD, a virologist and director of the Cornell Health Center. (Incidently, canine distemper virus is closely related to the virus that causes measles in humans.)

According to Dr. Parrish, Amur tigers (more commonly known as Siberian tigers) are under particular threat because they now number in the mere hundreds and many live in populations of fewer than 25 breeding animals.

Studies show that wild carnivores are not exclusively contracting the distemper virus from domestic dogs — but are getting it from other wild animals that act as intermediaries.

Unfortunately, this makes controlling the virus exceedingly difficult, and attempts to vaccinate dogs and other wild carnivores may not offer protection for tigers and other large cats.

According to Edward Dubovi, PhD, director of the virology laboratory at Cornell’s Animal Health Diagnostic Center, “the most logical approach for protecting threatened carnivores from canine distemper virus may be to target the vaccine on the endangered species itself.”