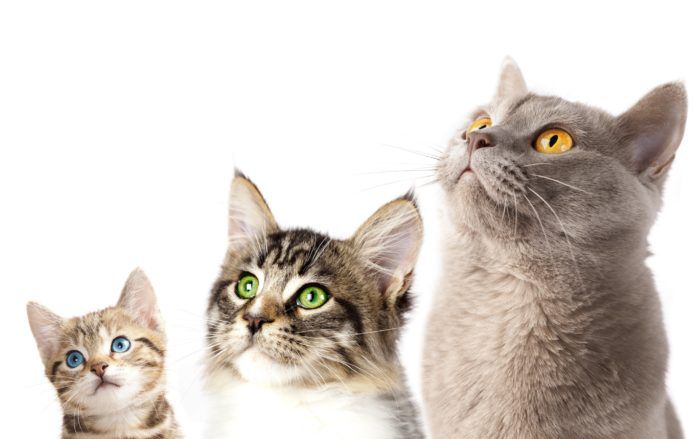 Likely, this will come as no surprise to readers, but according to recent research, cats are living longer and healthier lives than they were fifty years ago. In a study published in the Journal of Feline Medicine and Surgery, researchers studied aging cats and concluded that improvements in healthcare and nutrition have helped to extend the life expectancy of the cat.

Today, it’s common for cats to live into their late teens and even early twenties, and researchers estimate that more than 20 percent of owned cats living in the United States were 11 years old or older in 2011. It is estimated that a 21-year-old cat is the approximate equivalent of a 100-year-old person.

However, the study also uncovered the fact that while our cats are living longer, experts don’t have a good handle on what healthy aging looks like. In an effort to provide better resources for veterinarians, researchers from various institutions compiled information from existing research to put together information on aging in cats, which was also published in the Journal of Feline Medicine and Surgery.

“An appreciation of normal aging in cats is critical from both a clinical and research perspective. In this regard, it is imperative to be able to distinguish between what would be considered ‘normal for age’ versus unhealthy aging changes,” wrote the researchers.

The 18-page review covers what is considered to be normal aging and physical symptoms that don’t negatively impact the cat’s quality of life — some weight loss, reducing grooming, a slightly thinned coat, etc.

While the paper is intended to be an informative guide for veterinarians, researchers acknowledge that there is much more we need to learn about aging cats. “Although we provide a thorough review of the current knowledge, it is clear that there is a great need for better understanding in this area,” wrote the researchers.

You can access the study online at: jfm.sagepub.com/content /18/7/533.full.pdf+html — Catnip staff