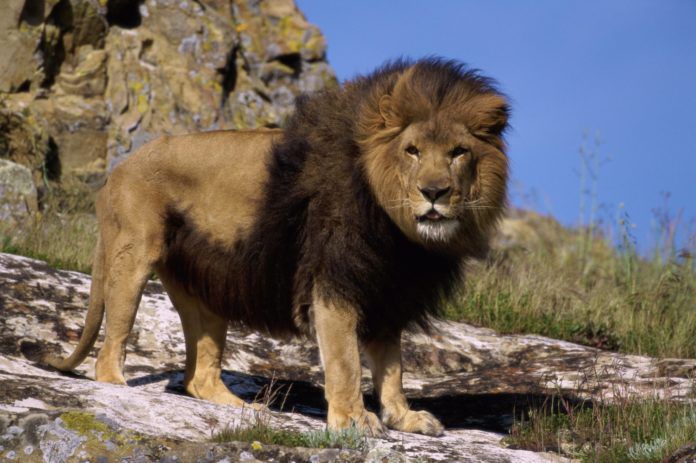 Researchers in the UK have recently determined that domestic cats are more neurotic and controlling than we may realize — and we’re probably overdoing it with all of our loving attention.

Published in the Journal of Comparative Psychology, the study from the University of Edinburgh in Scotland and the Bronx Zoo compared the personalities of domestic cats with other big cats living in captivity, including snow leopards and African lions. Research determined that domestic cats have very similar personalities to lions — with their strongest traits being dominance, neuroticism and impulsivity.

It’s important to note that the study involved domestic cats in shelters, so the mindset of our own cats may be slightly different. However, the study does indicate that we probably don’t understand our cats as well as we think we do. “People often don’t know how to treat them and then are surprised by their behavior,” explains lead researcher Marieke Gartner, from the University of Edinburgh.

The results showed that, regardless of size, all of these cat types had similar personalities. “Across the five felid species we assessed, personality structure was strikingly similar,” the researchers concluded.

However, we also need to remember that cats, like humans, are individuals. “Cats have different personalities, and they ended up living with us because it was a mutually beneficial situation,” explains Gartner. “Some cats are more independent, while some are quite loving. It just depends on the individual. It’s not that cats are simply self-centered. It’s that they are a more solitary or semi-solitary species.” — Catnip staff