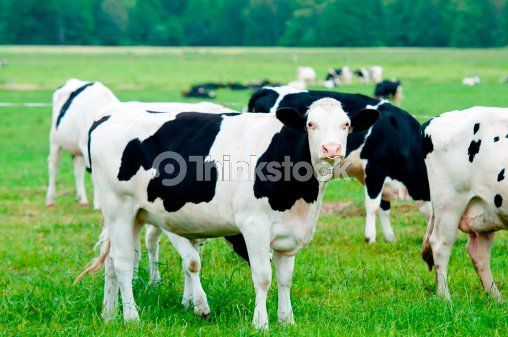 University of Florida researchers have recently identified a new species of Tritrichomonas in domestic cats — finally distinguishing the parasite that causes the disease in felines from the agent previously believed to affect both cats and cattle.

According to researchers, while the disease is just beginning to be understood and tested for in cats, it costs cattle producers millions of dollars each year in lost revenue. “Up to now, there has only been one species, Tritrichomonas foetus, described in the reproductive tract of cattle and the intestine of cats,” explains Heather Walden, PhD, a research assistant professor in the UF College of Veterinary Medicine, a part of UF Health. “We conducted experimental studies putting the feline isolate in cows and the bovine isolate in cats, and saw differences in the disease-causing capacity in each of these animal hosts.”

Combined with molecular analysis of a small group of genes with similar sequencing patterns in cats and in cattle, these studies noted key differences between the species. (The study appeared online in a recent issue of Parasitology Research.) Walden named the newly discovered species Tritrichomonas blagburni in honor of Byron Blagburn, PhD, the Auburn University professor who was her mentor and led her doctoral studies there.

“Although we were not the first to note that there were differences genetically between the pathogens that cause trichomoniasis in both cats and cows, in previous studies, many people focused on the genetics of the organism in order to determine species,” says Walden. “Our thought was that you have to look further at hosts and disease states in addition to some of the genetics.”

Signs of the disease

Feline trichomoniasis is an intestinal disease that results in chronic diarrhea, flatulence and fecal incontinence. Bovine trichomoniasis is a sexually transmitted disease of cattle that infects the reproductive tract of cows, causing uterine infections and possible mid- to late-term abortions.

“In cats, people are becoming more aware of the disease and testing for it more frequently now,” Walden said. “Treatment of cats with this disease is problematic, it sometimes works and sometimes doesn’t.” In cattle, however, there is no treatment that prevents infection and the disease is very difficult to test for, particularly in big herds, Walden explains.