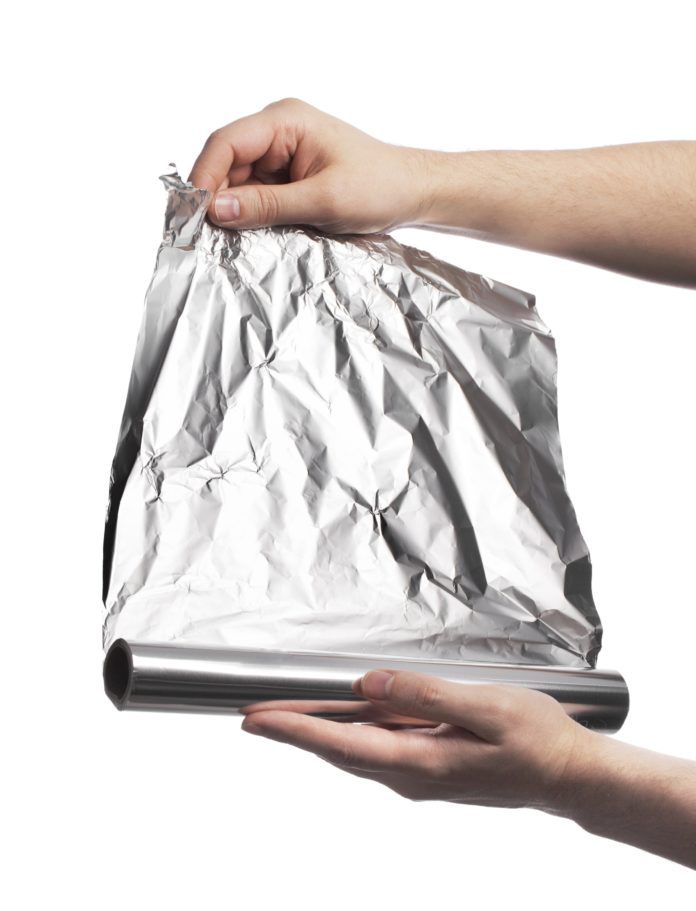 A new study has found that certain high-pitched sounds — such as the crinkling of tin foil or a spoon clinking the side of a pet food can — can cause some elderly cats to suffer seizures. Published in the Journal of Feline Medicine and Surgery, the research confirms what many cat owners have believed anecdotally for years. And some people can suffer from noise-triggered seizures, as well.

Referred to as the “Tom and Jerry syndrome ” — based on the cartoon cat “Tom” who reacts to loud sounds with involuntary jerks — this condition appears to be treatable with a medication called levetiracetam.

Lead author Dr. Mark Lowrie (from Davies Veterinary Specialists in the UK), researcher Claire Bessant (CEO of the UK charity International Cat Care) and their team investigated reports of 96 cats known to suffer from the syndrome — which are characterized by what are technically known as “feline audiogenic reflex seizures” (or FARS). The seizures vary in type and severity: absences (non-convulsive seizures); myoclonic seizures (brief, shock-like jerks of a muscle or a group of muscles); or generalized tonic-clonic seizures, which are the most severe and lead to a loss of consciousness as well as several minutes of body stiffening and jerking.

Triggers that were commonly reported included: crinkling tin foil (82 cats), a metal spoon clanging in a ceramic feeding bowl (79 cats), chinking or tapping of glass (72 cats), crinkling of paper or plastic bags (71 cats), tapping on a computer keyboard or clicking of a mouse (61), clinking of coins or keys (59), hammering of a nail (38) and even the clicking of an owner’s tongue (24).

The sounds can cause sudden electrical activity in the brains of certain pre-disposed individuals that may result in a seizure. Underlying health issues — such as infections or abnormal levels of sodium or sugar in the blood — can potentially contribute to the problem. Additionally, genetics and aging can play a role.

While most felines appreciate more quiet environments overall, it’s obviously impossible to rid a house of all sudden noises — especially if a child or home office is present. Fortunately, the researchers feel positive that there is now a medication that seems effective in coping with this syndrome.