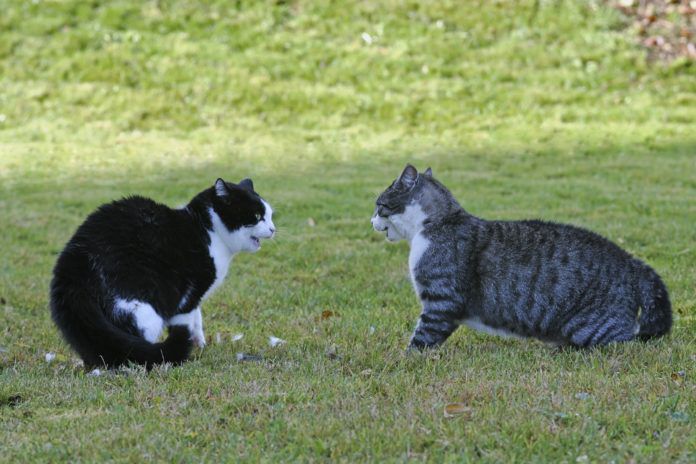 Last fall, the U.S. Centers for Disease Control and Prevention (CDC) announced that Lyme disease is three times more common in people than previously thought, and is also on the rise.

Unfortunately, the same can be said for Lyme disease in dogs; the bacterium that causes Lyme disease has increased by 21 percent in dogs in the past five years. Luckily, pet owners can do something to prevent Lyme disease in their pets by using an appropriate preventive that’s is recommended by their veterinarian.

Now the bad news. While the increase in Lyme disease can be explained, the same doesn’t hold true for certain feline diseases. According to the 2014 Banfield Report (for more information, visit www.stateofpethealth.com), the number of cats infected with the feline immunodeficiency virus (FIV) has increased by 48 percent since 2009. According to veterinary research associate at Banfield, Sandi Lefebvre, DVM, PhD, the cause of this increase is unclear.

FIV is mostly commonly spread by bite wounds by infected cats. Because a growing number of cats now live indoors-only, this would suggest the likelihood of a decline in FIV, says Dr. Lefebvre.

Dr. Lefebvre also suggests that cats most likely to be diagnosed with FIV are also less likely to be spayed/neutered. The disease occurs most commonly in states where it’s more common for cats to spend most of their time outdoors — specifically Oklahoma, Iowa and Arkansas. However, the specific reason for the overall increase in FIV remains a mystery to experts.

On the other hand, the number of cats with feline leukemia (FeLV) has declined by five percent over the past five years. (Unlike FIV, FeLV doesn’t allow cats to live out a normal lifespan; this diagnosis is terminal.)

Vaccines are available for both viruses, but are not considered necessary for indoor-only cats. However, those cats that are allowed outdoors — and may ultimately interact with unknown cats — should be protected.

This data is based on research collected last year from nearly 2.3 million dogs and 470,000 cats treated at Banfield’s 850-plus hospitals in 43 states.