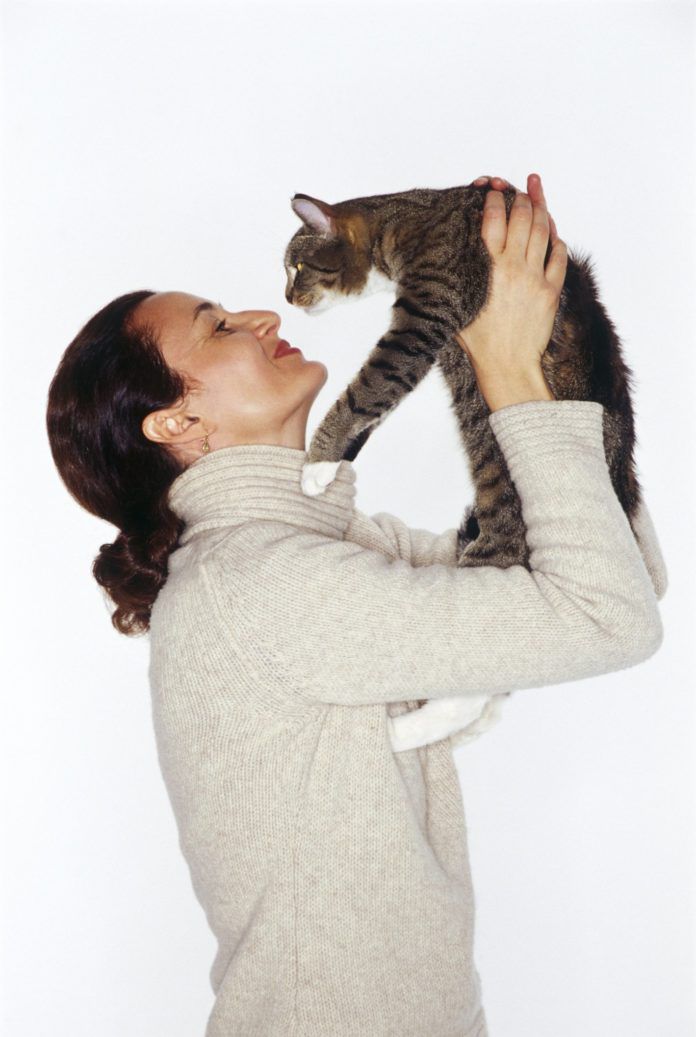 A study recently published in the journal Animal Cognition shows that cats appear to recognize the voices of their owners as opposed to the voices of other people. However, the study also concludes that the cats don’t seem very much to care — showing little response in comparison to similar studies using dogs, who responded much more readily and with more pronounced behavior when they heard recordings of their owners’ voices.

Researchers Atsuko Saito and Kazutaka Shinozuka (from the University of Tokyo and the South Florida College of Medicine, respectively) exposed 20 domestic cats to a sequence of five recorded voices played over a speaker (four were the voices of strangers; one was the owner). Each voice called out the cat’s name, and the responses were scored by a person who was not made aware of the identify of each voice.

The response was measured in six different ways, including ear movement, head movement, pupil dilation, vocalization (this meant any sound made by the cat), tail movement and displacement (more than one step of both hind paws in any direction).

I’m trying to imagine the response of any of the various cats we’ve lived with over the years, and how they likely would have fared in this scientific experiment. Maybe I’m interpreting the results incorrectly, but to me it doesn’t come as a surprise that the cats didn’t react strongly to the recorded voices (familiar or otherwise) in an unfamiliar research setting. I think it would have been a lot more accurate to have the actual owner in the next room calling to his or her cat — especially during feeding time!

There isn’t necessarily a big payoff for most owners to train their cats to come when called — until you take the time to consider the fear of not being able to easily locate your cat during a time of emergency or natural disaster.

If your cat doesn’t readily come when he is called, make this the year that you challenge the stereotype that cats are not trainable. Our article on page 5 can help get you started. Happy training!