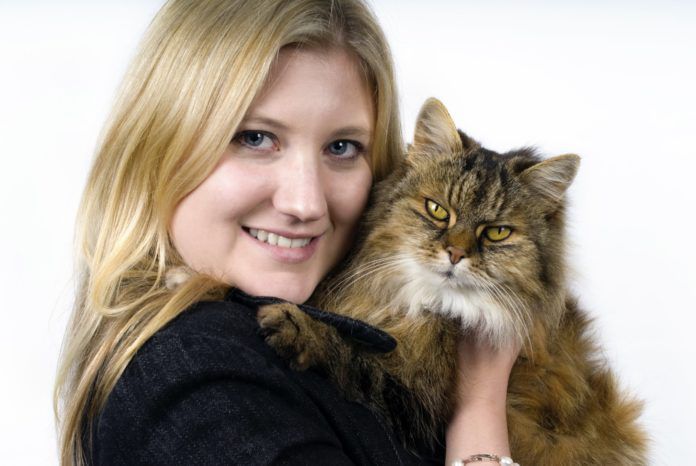 Anthropomorphism is attributing human-type emotions and thoughts to animals and objects, and pet owners are frequently accused of committing this as though it were a sin. Much of mainstream science has historically held the view that animals are not able to experience love, anger, joy, shame fear or jealousy — and that they are not capable of conscious thoughts and the ability to make decisions.

However, studies now prove what many pet owners have believed for a long time — that our pets make decisions every day, and are indeed quite capable of feeling emotions like anger and jealousy.

Science has made significant strides in examining the emotive and cognitive abilities of animals. “The branch of science is called cognitive ethology, and it involves looking at the thoughts and feelings of animals, and pondering questions of why they are conscious,” explains Marc Bekoff, PhD, professor emeritus of Ecology and Evolutionary Biology at the University of Colorado. “I think that people are now realizing that all animals have individual personalities, and they have very rich emotional lives. The reason we are so attracted to dogs and cats is because they are emotional, and they can share their feelings with us.”

The ability to make choices

One of the indicators of an animal’s ability to think and demonstrate their consciousness is their ability to make choices between alternatives. In their book Cat Culture: The Social World of a Cat Shelter, sociology professors Janet and Steve Alger, PhDs, conducted an in-depth study of cats at a shelter.

“One criteria of consciousness is an animal’s ability to make choices in situations, and cats came up very high on their ability to make choices,” explained Dr. Janet Alger. “In the shelter, they made many choices — about what foods they didn’t like, how they wanted to sleep together in different places, to be friends with some cats and not others. These are all choices that suggest a sense of self in cats.”

As volunteers in a local cat shelter for a number of years, the Algers came to realize that despite the frequency of new arrivals and adoptions, the social world of the shelter actually remained quite stable. In the seemingly chaotic environment of a shelter that housed dozens of uncaged cats, the cats ultimately revealed a sense of self and built a culture: establishing a shared set of rules, roles and expectations that organized their world and helped to assimilate newcomers.

The Algers observed feral cats adapting to interaction with humans, and developing relationships with other cats. They saw established residents take on the roles as welcomers and rule enforcers. That is, their research suggests that cats take an active interest in maintaining a community in which they can live together and ultimately satisfy their individual needs.

Cognitive ethologists recognize that communication is one of the essential components of an animal’s ability to think, feel and have consciousness. Research has focused on different meows used by cats to communicate, perhaps not exactly as a language tool — but as a skill developed and utilized to get what they want and need from their human caretakers.

However, most of a cat’s ability to communicate comes from non-vocal gestures. This form of communication is another example of the ability of cats to think, and therefore evidence of their being conscious.

Professors Janet and Steve Alger also conducted a study of 20 cats with their owners, looking for evidence of symbolic interaction between the two. “Symbolic interaction focuses on the ability to communicate through symbols and the development of shared meanings, “explains Dr. Janet Alger. “What our research results show is that both between humans and cats — and between cats themselves — shared meaning can develop.”

An example is the case of an owner who stood on a certain rug in her house as a way to communicate to her cat that it was time to play. There was nothing inherent about the rug that meant play. However, the owner and her cat had developed a shared meaning through the rug (the symbol) that when the owner went over to this rug, it communicated to the cat that it was play time (the interaction), a shared meaning between the two.

How is all this information changing the way we view and treat cats in our society? Says Dr. Janet Alger, “there is no doubt that cats have the ability to think and feel. They feel a lot, and they absolutely do show those feelings.” — Catnip staff