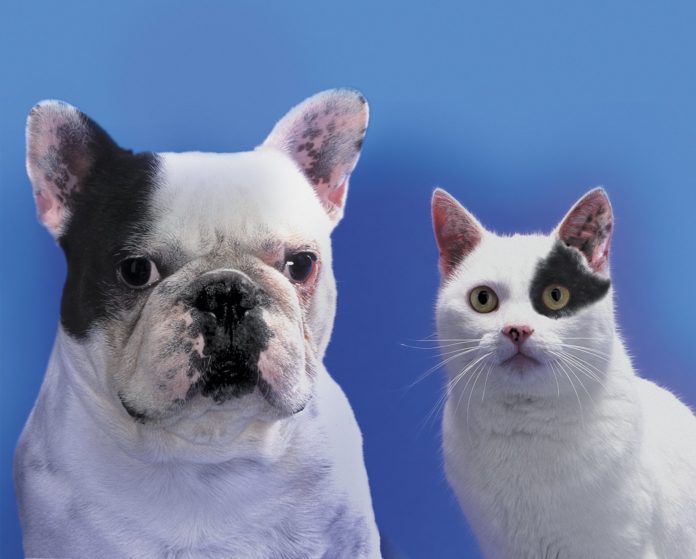 According to a study published in the journal Frontiers in Neuroanatomy, dogs possess more brain power than cats. This was determined by researchers, who counted the number of neurons in the cerebral cortexes of the brains of a number of animals, including cats and dogs.

These cells are associated with thinking, planning and complex behavior: all hallmarks of intelligence. The study found that dogs possess significantly more of them than cats.

Suzana Herculano-Houzel, PhD — associate professor of Psychology and Biological Sciences at Vanderbilt University — developed the method for measuring the number of neurons in the brains of animals.

“I believe the absolute number of neurons an animal has —especially in the cerebral cortex — determines the richness of their internal mental state, and their ability to predict what is about to happen in their environment based on past experience,” said Dr. Herculano-Houzel. “In this study, we were interested in comparing difference species of carnivores to see how the number of neurons in their brains relate to the size of their brains, including a few favorite species, including cats and dogs, lions and brown bears.”

The study found that dogs have about 530 million cortical neurons, while cats possess about 250 million. (In comparison, the human brain has 16 billion cortical neurons.) “Neurons are the basic information processing units,” said Dr. Herculano-Houzel. “The more units you find in the brain, the more cognitively capable the animal is.”

According to Dr. Herculano-Houzel, studying the brains of different species teaches an important lesson: “Diversity is enormous. Not every species is made the same way. Yes, there are recognizable patterns, but there are multiple ways that nature has found of putting brains together —and we’re trying to figure out what difference that makes.” — Catnip staff