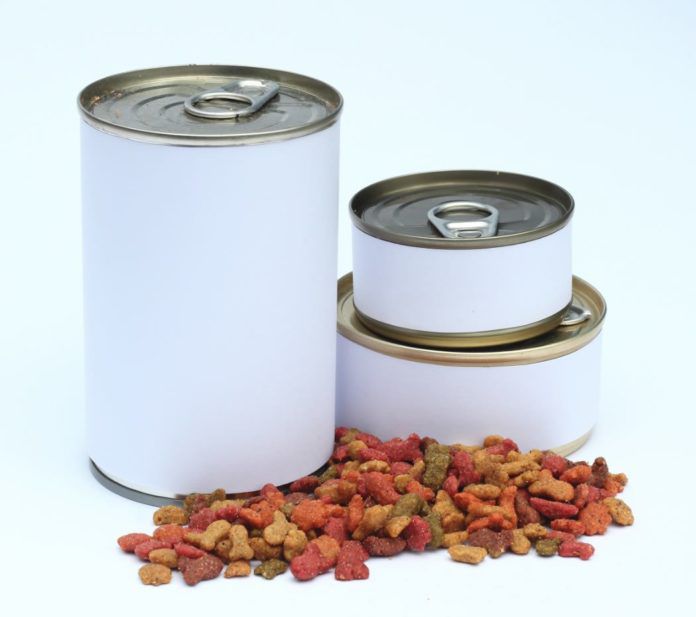 Q I have lived with cats my entire life, and now my husband and I share our home with three cats we adopted from the local humane society at different points.

We are growing increasingly concerned with the reports of tainted pet food — food recalls, sudden deaths, etc. and we want to know how to best protect our beloved pets. Is there a way to narrow down the odds of feeding a food that may one day be recalled?

There doesn’t seem to be a rhyme or reason to the pattern. But one thought is: Would we be better off feeding pet foods that are manufactured in plants within the United States?

A Dear Deborah: While tainted or unsafe pet food is actually much more rare than it sometimes seems, you raise a number of important questions here. We’ll start with the easiest one first: Would we be better off feeding pet foods that are manufactured in plants within the U.S.? The majority of the pet foods sold in the U.S. are made here in the U.S., with the main exceptions being some products made in Canada (which has similar regulations to the U.S.) and some canned cat foods (especially brands with fish-based foods) being made in Thailand.

The next important question to address is your question about recalls. It is important to keep in mind that not all recalls are the same; some recalls are because the product doesn’t meet internal standards but isn’t dangerous, while others could be due to bacterial contamination or other potentially life-threatening issues. Some companies quickly recall foods if they find that they don’t meet their internal criteria, while others may not test their food very carefully and so become aware of issues only when there is a problem after the diet is sold and they are basically forced to recall the product.

Obviously, it is much better if the company is actually testing their food and being proactive as opposed to not testing or not recalling a food they know isn’t right until it causes a problem. Because of these differences — looking at only whether a food has ever been recalled or how many times a recall has happened — is not very useful. Looking at the why and the when (before or after problems are reported) is a much better indicator of the food’s quality control process.

My personal experience and some study data suggest that larger pet food manufacturers often have more stringent quality control standards than smaller companies. This may be due to having more money to put into quality control as well as more to lose if there is an issue. In a 2013 study published in the Journal of the American Veterinary Medical Association, some colleagues and I tested thiamine, a critical B vitamin that can cause pretty significant disease and even death in cats if not high enough in the diet.

Thiamine is really sensitive to heat, so pet food manufacturers have to be careful that their finished food still contains adequate amounts.

In our study, 13 percent of the 90 foods we tested did not meet the legal minimums for thiamine. There was no difference between foods made in the U.S. versus other countries, but the average amount of thiamine in the diets made by large companies with global sales greater than $2 billion was seven times higher than in diets from companies with less than $1 billion in yearly sales. Indeed, all of the deficient diets were made by these smaller companies.

So, to summarize, your best bet for a safe commercial diet is likely to purchase a product made by a large manufacturer who has been around a long time, and that makes their products in the U.S. If you look at recall information, don’t just look at yes/no, look at the why and when. For more information on assessing commercial pet foods, please visit vetnutrition.tufts.edu/best-food-for-your-pet/.