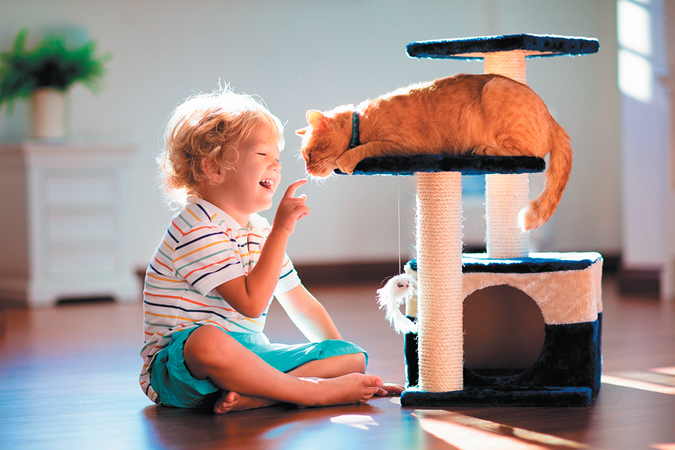 Q. My cat scratched me on my arm, and a few days later I developed a bump there. But then I went on to develop a fever and also felt very tired. I went to the doctor, who said I had cat scratch fever and that it would resolve on its own. Does that sound right?

A. Cat scratch fever, caused by the scratch or the bite of a cat infected with bacteria called Bartonella henselae, does usually go away without any treatment, although in some cases antibiotics are needed. In fewer cases still, severe complications can develop that require hospitalization, usually in people with compromised immune systems because of diseases like cancer or AIDS. But the disease as a whole is rare, affecting only about 12,000 Americans annually, according to the Centers for Disease Control. It is most prevalent in the South.

Cats — usually kittens — become carriers of the harmful bacteria when bitten by infected fleas; about 40 percent of cats become infected at some point in their lives, even though the cats themselves don’t get sick.

The way to avoid cat scratch fever — which can also take hold if an infected cat’s saliva gets into an open wound or the surface of your eyes — is not to engage in rough play with your pet (you want to avoid having the cat break your skin) and to stop engaging in play or petting before the cat feels hassled by your attention. Of course, that doesn’t work 100 percent of the time, and the following signs should prompt a visit to the physician: fever, swollen or painful lymph nodes, a wound that isn’t healing after a few days, and redness around the wound that is getting worse. 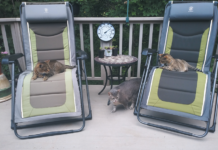 Q. Is the mosquito repellent toxic to cats?