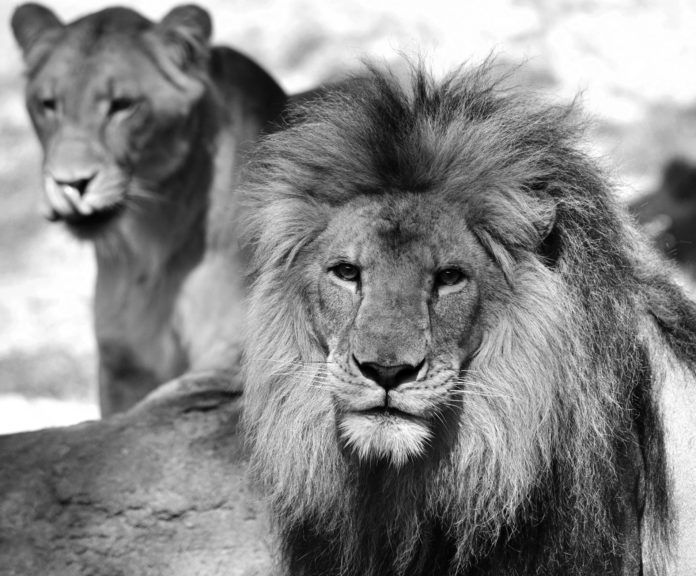 Like all mammals, domestic cats require a nutritionally sound daily diet, containing appropriate amounts of vitamins, proteins, minerals, carbohydrates, fats and water. Most of these dietary components come from the commercially prepared foods that the typical cat consumes each day, while adequate amounts of other important nutrients are manufactured within the cat’s system by means of complex biochemical processes.

There are exceptions, however: The feline system is unable to synthesize certain vitally necessary nutrients on its own. And if the diets they routinely consume are lacking in these nutrients, they must be obtained through dietary supplementation. Notable among these important nutrients is an amino acid called taurine.

This compound — broadly categorized as an organic acid — was first identified by German researchers nearly 200 years ago in bile produced by livestock (hence its name — derived from the Latin word for bull). It was well into the 20th century, however, before researchers came to understand the crucially important role that taurine plays in feline health and the unique inability of domestic cats to produce sufficient amounts of it.

“Mammals overall — humans, dogs, and other omnivorous and herbivorous animals —can make their own taurine if they are consuming enough of the compound’s basic constituents,” says Cailin Heinze, VMD, MS, DACVN, assistant professor of nutrition in the department of clinical sciences at the Cummings School. “The flesh-eating ancestors of today’s house cats wouldn’t have needed to produce it because the carnivore diet in the wild would have been naturally high in taurine.”

Presumably, she explains, the raw, whole-meat diets of lions, tigers and other such predatory wild animals continue to meet their daily taurine requirements, so they do not have to manufacture it themselves. But domestic felines have evolved in such a way that their systems are unable to adequately produce this vitally important biochemical. “They can’t make enough of it naturally,” says Dr. Heinze, “and this can be a big health issue.”

A lack of adequate taurine in a cat’s daily diet can cause a wide range of serious health disorders. Taurine is needed, for example, to ensure the normal functioning of the nervous system and muscles. It also helps facilitate a properly functioning reproductive system; a deficiency of this amino acid can cause such abnormalities as poor fetal development and stillbirths.

However, Dr. Heinze points out, the two most common consequences of taurine deficiency in cats are (1) dilated cardiomyopathy, a potentially lethal disorder causing the walls of the heart to become thin, flaccid and unable to control the flow of blood from the heart, and (2) retinal degeneration, a potentially blinding eye condition affecting the membrane that lines the interior surface of the eyeball.

Several decades ago, researchers concluded that these and other feline health problems could be largely attributed to a lack of adequate amounts of taurine in the commercial cat foods available at the time. This was especially the case with canned foods; although the nutrient was usually present in the raw meats used to make the foods, the researchers discovered that it was being destroyed by the cooking involved in the manufacturing process. Fortunately, taurine-related feline disorders are rare today among domestic cats who thrive on commercial foods, dry as well as canned, notes Dr. Heinze. This is because manufacturers are now required to supplement their products with adequate amounts of taurine, consistent with standards established by the Association of American Feed Control Officials (AAFCO). “If a normal, healthy cat is eating an appropriate amount of a diet that meets AAFCO nutrient profiles for the cat’s life stage, or a diet that has passed AAFCO feeding trials for that life stage,” she says, “then the likelihood of a taurine deficiency should be very low.” If a diet meets AAFCO standards, this will be indicated on the diet’s label.

Unfortunately, she points out, the threat of such a deficiency continues to be “quite common” in cats that are fed home-prepared diets. “Almost all homemade diets are deficient in more than just taurine,” she says. “But at least such a diet can be easily supplemented with taurine, and there are high-quality commercial products available for this.”

She strongly recommends that owners who insist on feeding home-prepared diets to their cats consult a veterinarian or, ideally, a board-certified veterinary nutritionist for guidance on devising a daily well-balanced regimen. — Tom Ewing