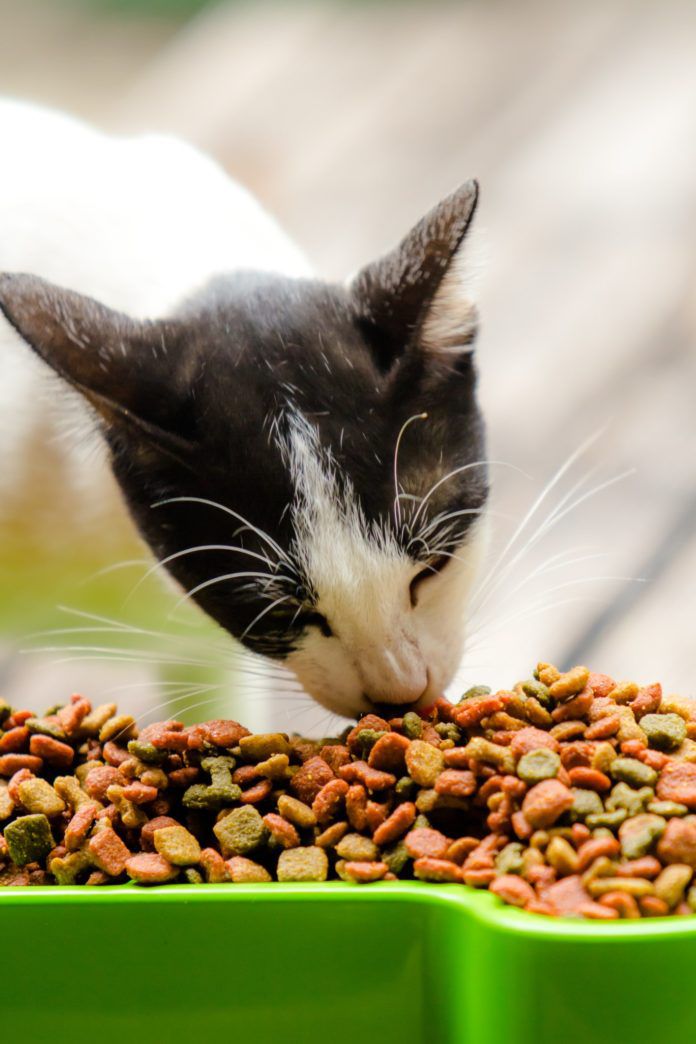 Many premium commercial pet food manufacturers now include foods that offer “novel” proteins and “limited ingredient,” “hypoallergenic” and “grain-free” formulas. Most comply with AAFCO guidelines and are easily available in a variety of price points. Many cat owners prefer to pick one of these instead of buying a therapeutic diet from a veterinarian’s office — especially when the ingredients on the labels appear to be so similar.

According to Dr. Heinze, “For a diagnostic trial, if you’re trying to prove an animal does or does not have food allergies, you should never use an OTC diet, for a couple of reasons. For one thing, most of them that call themselves ‘limited antigen’ aren’t. For example, there’s an OTC venison and pea formula — which sounds like the venison and pea veterinary diet — but when you look at the ingredients, it actually contains venison, pea, egg, corn, chicken and sorghum. That is not an elimination diet at all.”

There are some foods that do contain just one protein and one carbohydrate, and a fairly limited number of ingredients. However, the problem is the contamination factor. In a typical factory line, several foods are run on the line, first one batch then another, without a thorough cleaning between the runs. For example, you may have a food labeled as venison and potato, but it is contaminated with chicken because a chicken and rice food ran on the line ahead of it, explains Dr. Heinze.

She likens it to a statement found on many human foods: “Does not contain peanuts but made in a facility that uses nuts.” There is no assurance that there isn’t contamination of that food with peanuts. The contaminant will not be listed on the bag and it may not be in every bag, she says. “There have been studies that have tested diets and found them to test positive for ingredients that weren’t listed on the label,” she says.

Conversely, the therapeutic diets generally have a much more rigorous quality control protocol, and part of the reason they are more expensive is because of the time and money it takes to run the food in clean factories, says Dr. Heinze. Thus, the risk of contamination in veterinary therapeutic diets is much lower.

After a food allergy has been diagnosed and the allergen discovered, finding a diet that’s easier to locate or less expensive is a goal for many owners — but it comes with a caution. “An owner can read the ingredient list and at least make sure there aren’t ingredients in the food that the cat shouldn’t have, but contamination is always a risk.”