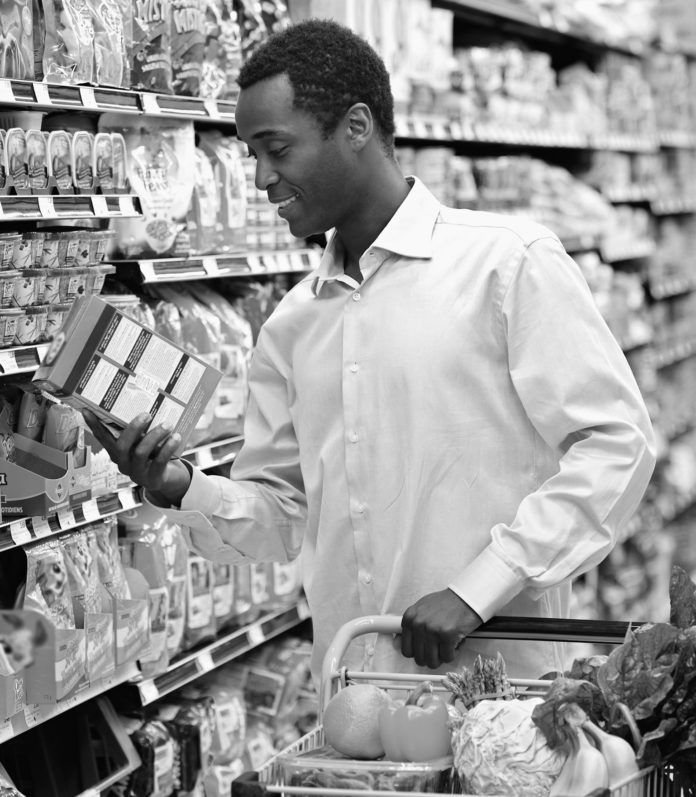 What out for these pitfalls in commercial diets marketed for cats with allergies, says Dr. Heinze:

“Novel” or “limited” protein over-the-counter diets that are cross-contaminated. “The best companies work hard to avoid contamination,” says Dr. Heinze. For example, in the pet food industry, manufacturers generally don’t clean their production lines between different formulations. They often just run the second product through the same line and toss the first however many pounds, assuming it’s mixed with the previous diet. But with special diets, particularly hydrolyzed ones, you need to be more careful. “With allergies, it doesn’t take much protein to contaminate a diet and cause symptoms.” Indeed, one study found that some over-the-counter diets labeled as containing only certain ingredients also tested positive for other ingredients that were not on the label.