Cat displays odd food habit
We have subscribed to your publication for many years. We live with three felines: one Siamese cat, one feral cat and one orange domestic feline named Morris.

Morris likes to play with my ponytail hair bands. He plays hockey with them around the apartment at first, and then he always ends up putting them in his own food bowl. Then he proceeds to eat his food through the round circle of the hair band. Why would a cat put his toys in his food bowl and eat through them?
SariHope Axelrod

Dear SariHope: Morris certainly does sound like an interesting cat. He’s not alone in his love of playing with pony tail hair bands which in my family we call “boings.” Some of my cats in the past have played with my wife and daughter’s boings, seemingly treating them as prey facsimiles.

The circular plastic ring around milk bottle tops is another feline favorite for this kind of activity. When you look at a cat playing with such an object, it is reminiscent of a kitten or adult cat playing with a mouse and I believe these objects are prey facsimiles. That would explain why at the end of the game, once the object is killed, it is brought back to the feeding station waiting for the consumption phase of predatory behavior.

The fact that your cat eats through the round circle of the hair band sounds a little odd, however, and appears to be something of an idiosyncrasy. Another cat might choose to only eat around the circular object rather than through it, but why they develop these unique penchants is a bit of a mystery. Perhaps you should post a video of Morris eating through the hairband on YouTube. It could go viral and make Morris famous.
Nicholas Dodman, BVMS
Animal Behavior Clinic Director
Cummings School of Veterinary Medicine
at Tufts University 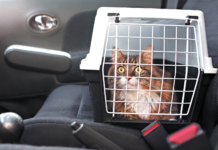 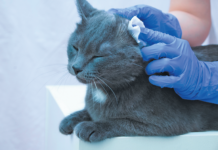 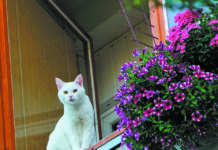 During the Dog Days of Summer, Cats Fall from Windows 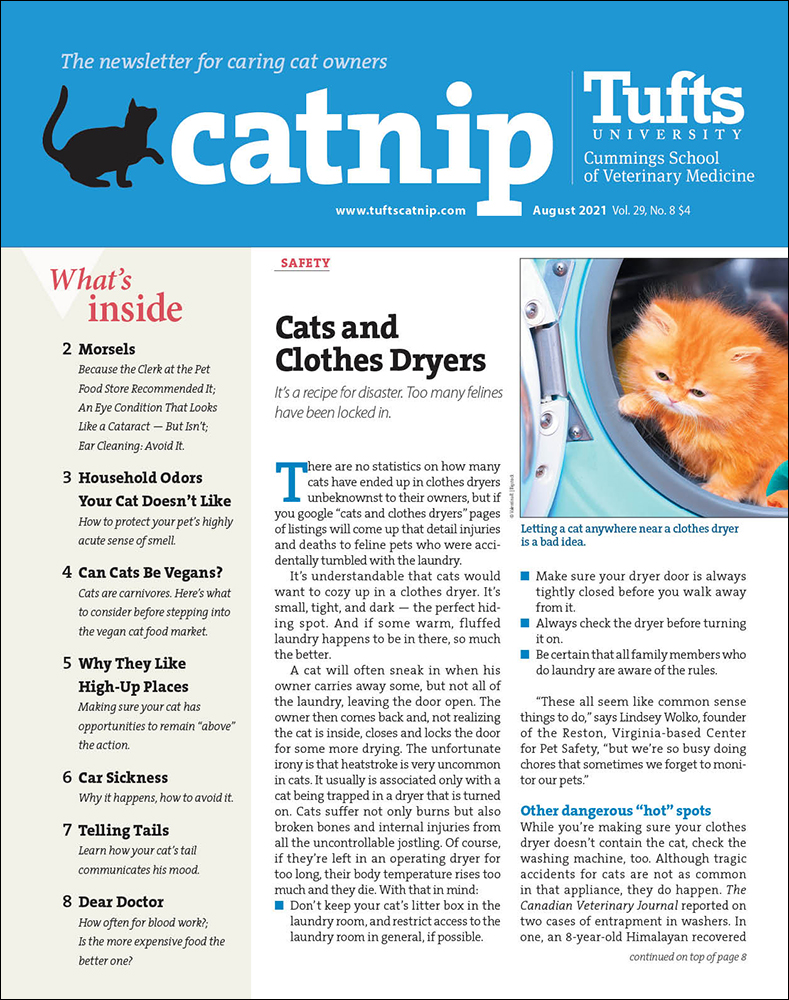