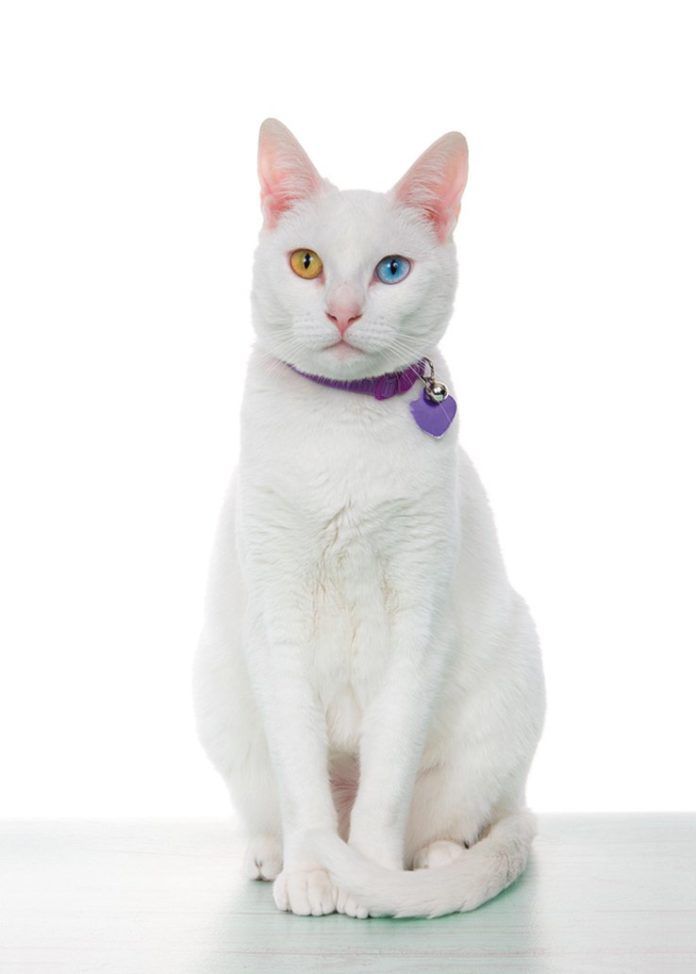 It might seem ridiculous to put a collar with identification on a house cat who never goes out. After all, you already know who your cat is and who he belongs to. But you absolutely should put an identifying collar around his neck, because cats do manage to make their way past your door. The UPS man comes and delivers something. Someone house sits while you are away and forgets to keep the back door closed.

If the idea of feline escape artists sounds far-fetched, consider that one study showed that 40 percent of lost cats were indoor-only pets. The fallout of cats that go unidentified is alarming. A little over 3 million cats and a little over 3 million dogs enter shelters each year. But whereas 620,000 dogs are returned to their owners, only about 90,000 cats are — just a small fraction of the dog number, according to the ASPCA.

What happens to those animals who are not reunited with their human families — or paired up with another one? In the case of dogs, approximately 670,000 are euthanized. But almost 200,000 more cats are put down — about 860,000.

It’s for these reasons that the Humane Society of the United States (HSUS) advises people to keep visible identification on their cat at all times. A stretchy, elastic-type collar that won’t let the cat get snagged and that has his name and your contact information etched onto it is better than a metal tag. If your cat gets out, a tag is much more likely to get caught on a branch or other object and come off. A microchip is good backup, the HSUS says, but not enough on its own. Only visible ID immediately alerts people that the cat belongs to someone. Also, a shelter won’t hold a cat without identification for extra time before sending him to be put down. It can be difficult to impossible to tell the difference between a feral cat and a cat who has been separated from his people — who may look a little ragged for the outdoor wear and is totally afraid and perhaps unapproachable.

It should be noted that by some estimates, people start to look for lost dogs much sooner than lost cats, sometimes waiting as long as three days to put out the word about a missing cat. Don’t let it go that long. Your cat may be a scrappy self-defender, but three days is too long to wait to start putting up signs and asking around.