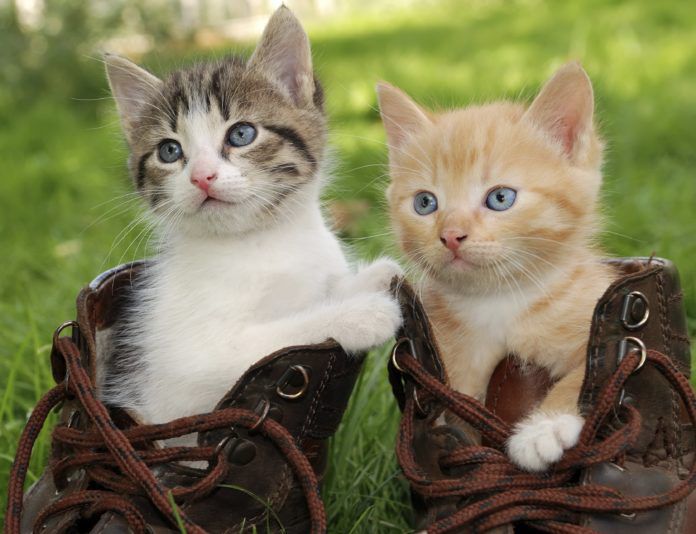 It seems that the April issue of Catnip is the official welcoming gesture to “kitten season” — a time of year that sees animal shelters flooded with pregnant mamas and their adorable offspring.

But the not-so-cute reality of the large number of cuddly kittens is that there will never be enough homes to accomodate the millions of homeless pets out there.

In the United States alone, it is estimated that approximately four million healthy cats are euthanized each year because they do not have homes. That’s a hard statistic to swallow when you watch your own beloved cat taking a nap in a sunbeam or curled up on your lap as you read Emails.

Despite low-cost spay and neuter services, studies still show that many cats and dogs adopted from shelters have one litter before they are sterilized (and many are never sterilized at all).

Aside from the heart-breaking problem of overpopulation, spay and neutering will actually benefit your pet’s health and behavior. This needs to be emphasized to all of those pet owners who worry that their pet’s personality will “change” or that experiencing parenthood — just one time — is some sort of birthright entitled to all.

Help to spread the message that the sterilization of our pets is a great kindness to bestow on all living beings, human and animal alike.