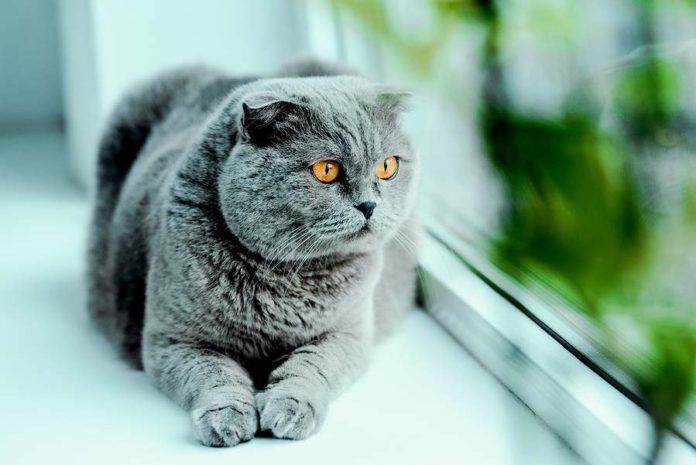 One of the perks of being a cat lover is that you don’t have to make sure you’re home several times a day to walk your pet. Indeed, a feline can spend more than a day by herself and be none the worse for the solitude. Even cats who crave company would rather be left in a familiar environment than boarded at a facility. They’ll take the temporary loneliness over the stress of being put in a crate, brought out to the car, driven to the boarder’s, and having to contend with the sights, odors, and sounds of cats they don’t know.

Add to that the fact that it takes several days for a cat to acclimate to a new environment, and it’s clear that your feline is better off by herself in the house for up to two days, even three, especially if she regularly eats dry food that can be left out in large quantities.

Making the time by herself better, safer

If you’re gone for the weekend, daily checks by a cat sitter or friend once or twice a day become more important if the cat eats wet food. It should be put out meal by meal instead of being allowed to sit unrefrigerated in large amounts in bowls for days at a time.

Male cats in particular should be checked. They can develop urethral obstructions, which can prove fatal within a couple of days. A male needs to urinate at least once daily with-out straining; moistened litter in the litterbox will indicate he’s achieving this necessary bodily function.

Ideally, your cat sitter should do more than just feed your pet and empty the litter box. Quality time is generally appreciated by all but the most fearful of scaredy cats. Most pet cats enjoy having “bait” pulled on a lure, a little lap time for purring and kneading, and perhaps a bit of catnip.

When your time away is more than just a few days

If your cat is healthy and confident, you can get away with stretching your time away to four days. But although some people brag that they can leave their cats alone for as much as a week with no problem, we don’t recommend it. That’s too much time spent in solitude, and too much time for something to go wrong. The exact number of acceptable days away is not set in stone. But if your time away is going to be five days or more, we think it’s best if you can get someone to come stay in your home during the duration of your absence. If that’s not possible, we recommend leaving your cat at a boarding facility. Better cranky and emotionally uncomfortable than unsafe.