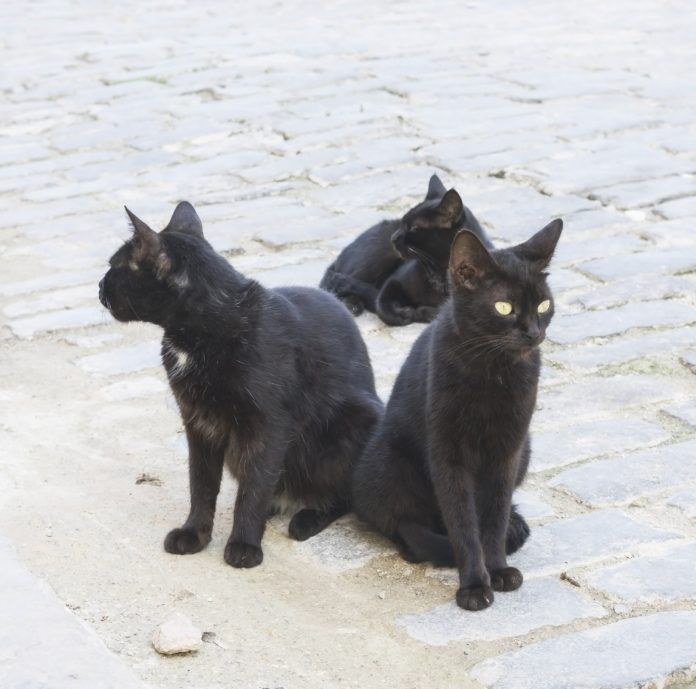 Recently, the American Veterinary Medical Association (AVMA) updated its policy on free-roaming abandoned and feral cats — noting that there is simply not one “single solution” to reduce this population. This revamped policy hopes to encourage the collaboration between veterinarians, humane groups and wildlife conservation agencies to try to reduce these populations in a humane and ethical manner.

The AVMA House of Delegates approved the update during its regular winter session in January, and the approval was the result of more than two years of discussion between its stakeholders, including the AVMA’s Animal Welfare Committee, Committee on Environmental Issues and Council on Public Health and Regulatory Veterinary Medicine, as well as experts in feline, avian and wildlife matters.

“The revised policy represents iterative progress toward resolving the free-roaming abandoned and feral cat problem, while recognizing that there is currently not consensus around what an ultimate solution will look like,” according to Joseph Kinnarney, DVM, and president of the AVMA. “It also points to the veterinary profession as a key player in developing approaches that are both science-based and socially responsible.”

The policy emphasizes that consideration needs to be given to “the welfare of the cats and wildlife themselves, the ecosystem in which the intervention will be conducted, the expertise and abilities of those implementing the intervention, societal and cultural attitudes and public health.” Additionally, the policy encourages the following research: