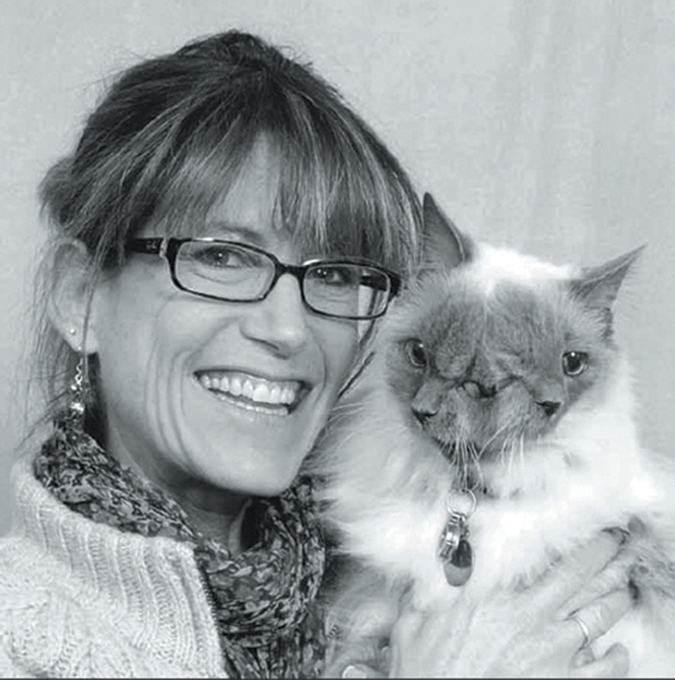 Cats with two faces are incredibly rare, and they usually die within days of being born. But the latest Janus cat, as they are known, is doing fine. Now six months old, the black beauty (beauties?) is doing well at her California home. She has been aptly named Duo.

A Janus cat is not conjoined twins — identical twins whose embryos fail to fully separate soon after conception. Rather, it is a single cat who in utero has too much of a protein called sonic hedgehog homolog (named after a video game character). That causes the face to widen, which in turn leads to the growth of an extra face.

The longest living two-faced cat on record was Frank and Louie, sometimes referred to as Frankenlouie. He lived to age 15 under the loving care of a former Tufts veterinary technician.