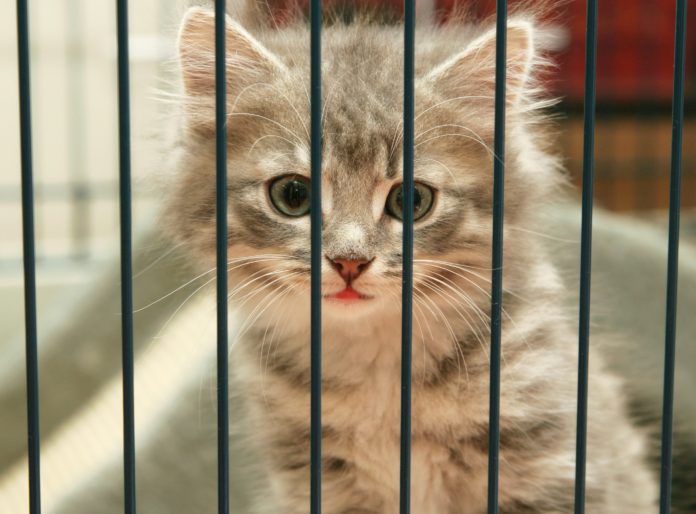 Old habits tend to change slowly. As a result, many pet owners — and even many veterinarians — still wait longer than they should to get cats spayed/neutered. One website that Dr. McCobb recommends to distill myths is www.whentospay.org, which is run by the non-profit Humane Alliance. Some facts from the site:

50 percent of litters are unplanned.

Spaying/neutering helps eliminate annoying behaviors such as spraying, roaming, yowling and fighting, as well as heat cycles. (Female cats can go into heat up to 10 times a year.)

Male cats that have not been fixed have a strong tendency to mark their territory with strong-smelling urine. Neutering male cats also greatly cuts down on fighting, preventing abscesses — and the transmission via bites of deadly diseases such as feline immunodeficiency virus or feline leukemia.

Spaying female cats, which removes the ovaries and uterus, prevents serious bacterial infections such as pyometra, as well as complications during labor.

Early spaying is also associated with a significant reduction in the risk of mammary gland cancer. If all female kittens were spayed before their first heat, rather than after it or not at all, more than 68 thousands cats’ lives would be saved from mammary gland cancer each year.

Perhaps the biggest motivation is helping to prevent overpopulation, which can lead to cats being killed. “The number one cause of death in cats in the U.S. is euthanasia, because they are unwanted,” explains Dr. McCobb. Getting your kitten spayed or neutered at the right time is your best way to contribute to a future in which every cat is wanted.