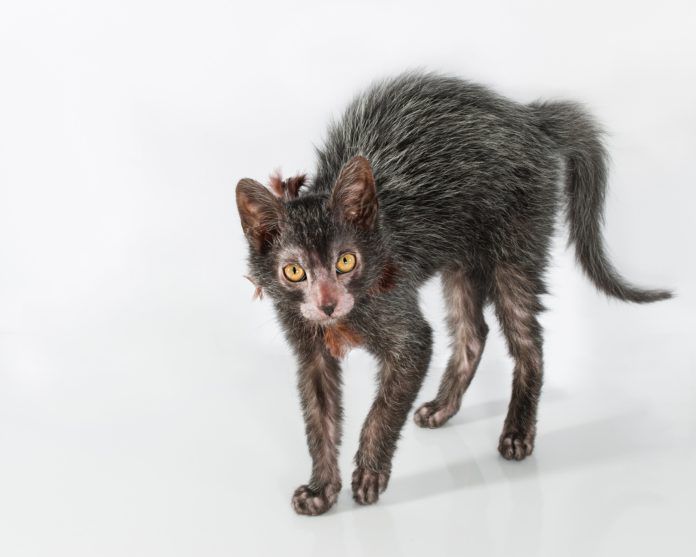 Because cats can contract FIV (feline immunodeficiency virus) — which is the feline equivalent of HIV seen in humans — they may be helpful in the continued search for anti-HIV drugs, according to a new study published recently in the journal Cell Structure.

Scientists from the American Technion Society believe the similarity between these two viruses could inspire new anti-HIV drugs because both rely on a protein called integrase that inserts the virus’s DNA into an infected cell’s DNA.

Assistant Professor Akram Alian, PhD, and graduate student Meytal Galilee of the Technion-Israel Institute of Technology may have found a new weak point in the protein that can serve as an effective target for anti-HIV drugs. The researchers created a detailed, 3-D molecular map of FIV integrase that could ultimately help scientists understand how this protein works in HIV. For instance, they now recognize a mutation that occurs in a single amino acid that could be crucial in highlighting how the protein assembles itself from simpler building blocks. According to the findings, this amino acid change can convert the integrase from the more complex to the simpler form in FIV.

“Highlighting the hinge is an important observation that should be considered in the future design of integrase drugs,” explained Dr. Alian.

Vaguely resembling a werewolf, the Lykoi cat is a designer breed that is bred specifically to express a unique, natural mutation that makes it have thinner hair (or no fur at all) around the nose, eyes, underbelly area and paws. At first glance, the Lykoi can look like a cat with moderate mange. However, this is reportedly the first time the trait has ever been purposely bred into a population for a specific designer effect.

Veterinarian and breeder Johnny Gobble — along with his wife Brittney Gobble, a Sphinx cat breeder and animal photography lover — appear to be the first breeders to purposely select for this exotic trait in felines. According to Dr. Gobble, these wolfman-like traits have bee reported in cats for years, “but no one has tried to breed them because there were concerns about their health.”

“Upon starting the program, my husband decided that testing would need to be done to ensure that we are not dealing with disease or disorders causing the hair coat appearance. Infectious disease tests were performed first in his clinic. DNA testing was then done by UC Davis to confirm that these cats do not carry the Sphynx/Devon gene,” according to Brittney Gobble on the Lykoi Cats Website (www.lykoicat.com). “We also performed DNA panels for genetic disease, color and blood type. At the University of Tennessee (UT), dermatologists also examined them for any skin abnormalities.”

According to the breeders, dermatologists and experts at UT could not find a genetic cause for the mangy look of these cats, despite the fact that they all were clearly displaying the same trait —some hair follicles around the eyes, nose and underbelly lacked all the necessary components required to create hair. Strangely, this is not consistent throughout the animals’ entire coat.