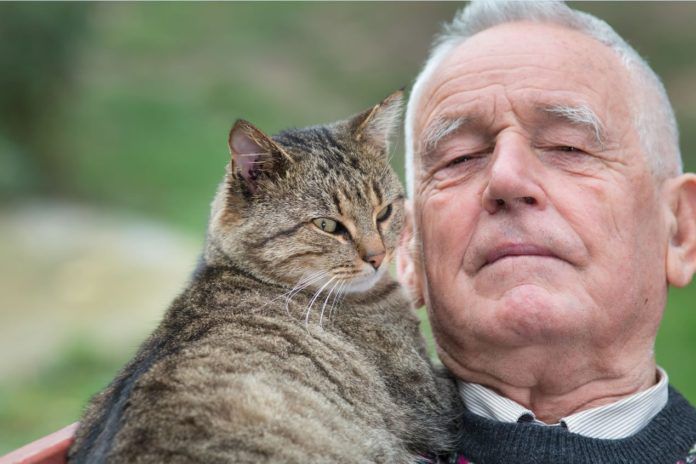 Research recently demonstrated that the novel drug, MYK-461, proved effective in a small study of five cats with a naturally-occurring form of hypertrophic cardiomyopathy (HCM), an incurable disease that also affects humans. The consequences of HCM include thickening of the walls of the heart ventricles and altering of heart function, and it frequently leads to fatal consequences. Cats with the disease can suffer blood clot formation, congestive heart failure and sudden death.

It is estimated that approximately one in 500 people in the U.S. is affected by HCM — but the number in cats is somewhat troubling: one in seven cats. More than 1500 genetic mutations have been associated with HCM in humans, creating obvious challenges for researchers. However, because the feline and human conditions are similar, veterinary scientists are making headway in identifying the best treatment options for cats with the disease.

The research was conducted by a team including vets at the University of California, Davis (UC Davis) School of Veterinary Medicine. In the study — published in the journal PLOS ONE — treatment with MYK-461 eliminated left ventricular obstruction in five cats with HCM. The novel drug is the first in its class and uniquely addresses the functional changes seen in human and feline HCM.

“This is an exciting discovery for both animals and humans — an excellent example of ‘One Health’ in action,” according to associate professor Joshua Stern, BS, DVM, PhD, ACVIM, chief of the cardiology service at the UC Davis vet hospital. “The positive result in these five cats shows MYK-461 is a possible option to halt or slow the progression of HCM in cats.” [‘One Health’ is an integrative effort in which experts in multiple disciplines work together to make advances in health care for people and animals.]

Treatment for cats with HCM is largely symptomatic, and no therapy has been shown to dramatically change the course of disease. UC Davis hopes to conduct a larger clinical trial in the near future, which could determine if MYK-461 has the potential to become an accepted means of treating cats with HCM. — Catnip staff