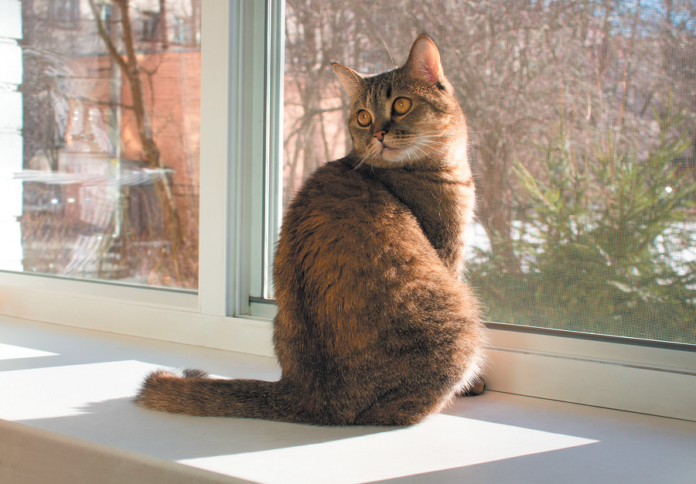 Q. Do cats know their own names? It seems like sometimes my cat recognizes her name — she’ll turn her head slightly or look at me when I call out to her. But other times, saying her name makes no difference. She acts like I’m not in the room.

A. Research published just this year shows that house cats do in fact recognize their own names. In a series of experiments, scientists at the University of Tokyo habituated cats to hearing four words that sounded like their own names. The cats then heard their owners pronouncing those words in addition to the cat’s name. For instance, a cat might get used to hearing the words “stuffy,” “happy,” “turkey,” and “muffin” and then have those words uttered along with her name, “Fluffy” — a word to which she would already have been habituated because owners are always calling out to their pets.

What the investigators found was that while the cats paid no attention to the other four words to which they had become accustomed, they responded to their own names. They’d move their heads or their ears in response. This was true even when a stranger pronounced the words; it didn’t just have to be the owner. Moreover, cats living with a few other cats were able to differentiate their own names from those of the other felines in the household.

As for why your cat responds to her name only sometimes, it could be that she’s on to you — knowing when there might be something in it for her or when you’re just calling out to her and she’s not finding you very interesting at the moment.